My Photo shoot day with The British Model Alliance

Before my Photo shoot day with The British Model Alliance was always very nervous and somewhat sceptical about becoming a model,however, my friends and family around me had mentioned it several times and I am a very creative person. In the end I decided to give it a go…all you can do with anything in life is try!

It’s clearly no secret that the industry is tough, so I knew when you are starting out you need to be careful whom you are joining with. You want to be sure you have reliable and correct information. You don’t want to be ripped off!

Once I started looking around it became clear that there were so many different companies and so called agencies all saying pretty much the same things. This is when I decided to delve deeper into reviews and found many agencies I had spoken to were not who they seemed! I made a short list of those that seemed best for me. I also looked for reviews. The first step was to send out 2 pictures of me that I hoped would grab attention.

After a few hours The British Model Alliance gave me a call. They were keen to have a proper conversation about my application. I was really pleased at how friendly and forthcoming with information they were. Once we established both sides were happy to proceed we booked me in for round 2 of the interview process, a photo shoot in the Soho area. I was more then happy to pay a £50 refundable deposit just to confirm my attendance. This was only fair, plus whether I found it was or wasn’t for me I would get it back anyway.

The whole lead up to the shoot was great, The British Model Alliance were fast to reply to emails and even reviewed a few outfit choices to make me feel more relaxed on the day.
When I arrived the first thing that hit me was the noise of the studio! The hustle and bustle of MUA, Photographers and models all going about their business does take some getting use to.

I wasn’t sure at first. Then as soon as I was getting suck in I found it didn’t even cross my mind.

I sat down and had a chat with Carl about what to expect from the day and also what my assessors were really looking for. We had several questions that were answered and this made me nice and relaxed.

The whole atmosphere of the studio was super friendly and my photographer Anna was so lovely and highly professional! We had such a laugh as I found my feet and she was able to give me loads of advice on posing and angles. I began to wonder how the pictures came out however in my mind the whole day had really brought clarity to whether this whole environment was for me…the answer. YES!

After the shoot I went into my model assessment. I was with Tessa who I had already met on several occasions throughout the day. She explained she was making the final decision and we began the interview.

I was over the moon when she told me I had been successful after such an amazing day. We reviewed the images, discussed the industry and I was provided with advice on all my next steps. I am now in the process of being singed to several different agencies and have some upcoming castings calls. I would like to say a massive thank you to everyone at The British Model Alliance who really helped me make a leap I should of done years ago. 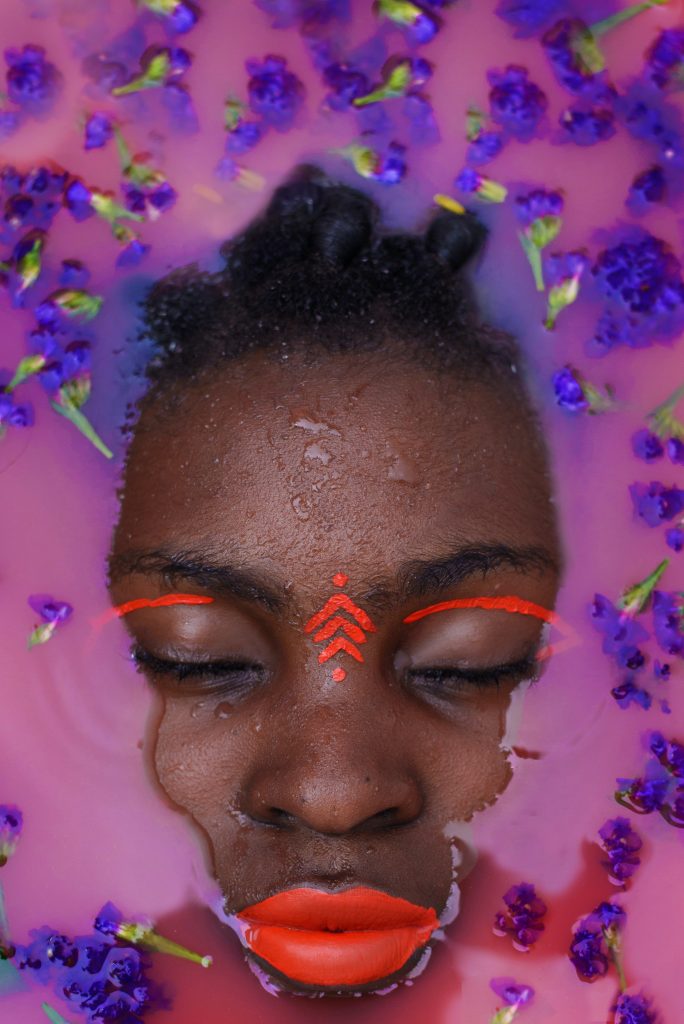