Thanks to Gt Models   hi guys so I’m 53 pretty much just gave up on body image it didn’t really matter to me. so I’m sat having a brew and my friend came round and said she booked us both for a day out in London for some modelling photos done ,my reply was don’t be stupid I’m too old for that! apparently not so we went on the train i was thinking this is going to be a waste of time i was absolutely wrong I’ve never had so much fun. yes fun at 53!

! it can happen guys we went to Gt Models to have our photographs done we both chose to have them done outside it was so much fun getting ready for them having people do your hair and make up sitting there like lady of leisure so i will start by what a fabulous crew Gt Models have Tony and Jen were amazing Tony did my hair and Jen did my make up filled all my wrinkles i looked fabulous i felt like a completely new person i liked this person. the crew was amazing all smiles and so friendly. best photos I’ve had done to this day i can’t wait to go again. they’ve gave me my confidence back my life back I’ve realised i look stunning and i love myself again since that day it really was an amazing eye opener. i can only thank all you lovely people at Gt Models for the amazing job you’ve done best decision I’ve made. 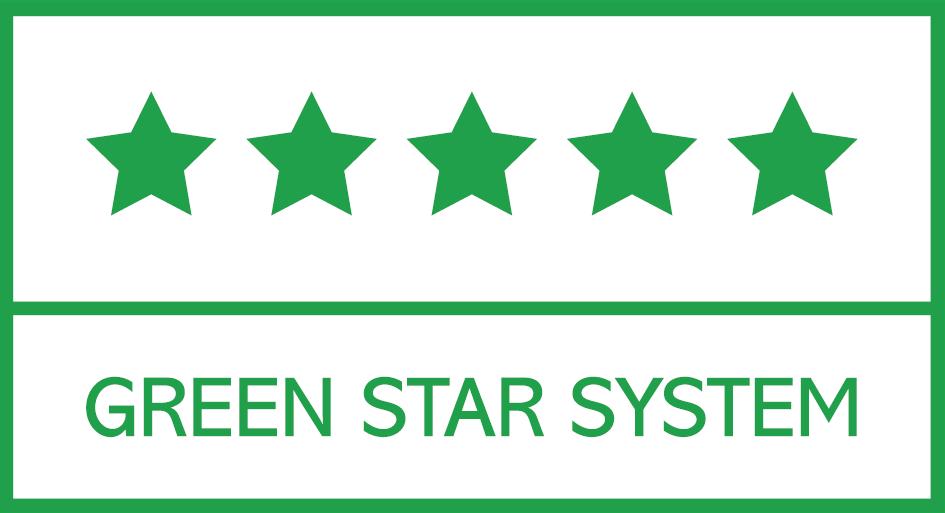 so anyway i had some photos outside and it was a beautiful day. the sun was out very bright orange tinge to it. it was so pretty which instantly put a shine on my day. the photographs were already beautiful i didn’t think anything could sake them look better because i looked and felt beautiful but having the photographs done outside just put the finishing touch on them. me and Sarah liked the way we was treated and the photographs so much we are going to go again. although were not using them for work they were mainly for a pick me up the day itself was wonderful can’t wait to see you again Gt Models! keep up the fabulous work what an amazing crew thank you Gt Models! thank you so much.